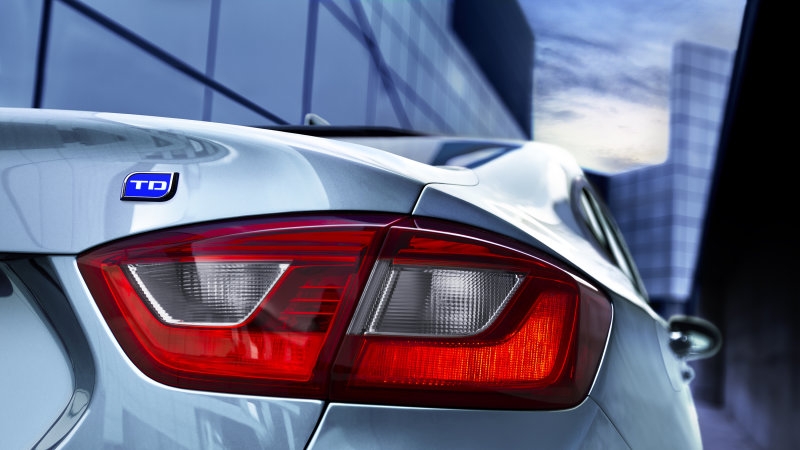 This is the car with the best highway fuel economy among non-electrified vehicles and it's resolutely American.

If you celebrate the great US road trip, you can party even more, as the car with the best highway fuel economy among non-electrified vehicles is resolutely American. The 2017 Chevrolet Cruze Diesel sedan has been officially certified by the US Environmental Protection Agency at 52 miles per gallon on the highway when equipped with a six-speed manual transmission. To put a finer point on it, the hatchback can theoretically go more than 700 miles on a full tank of diesel. For map lovers out there, that's a trip from New York to Detroit, with about 80 miles to spare. 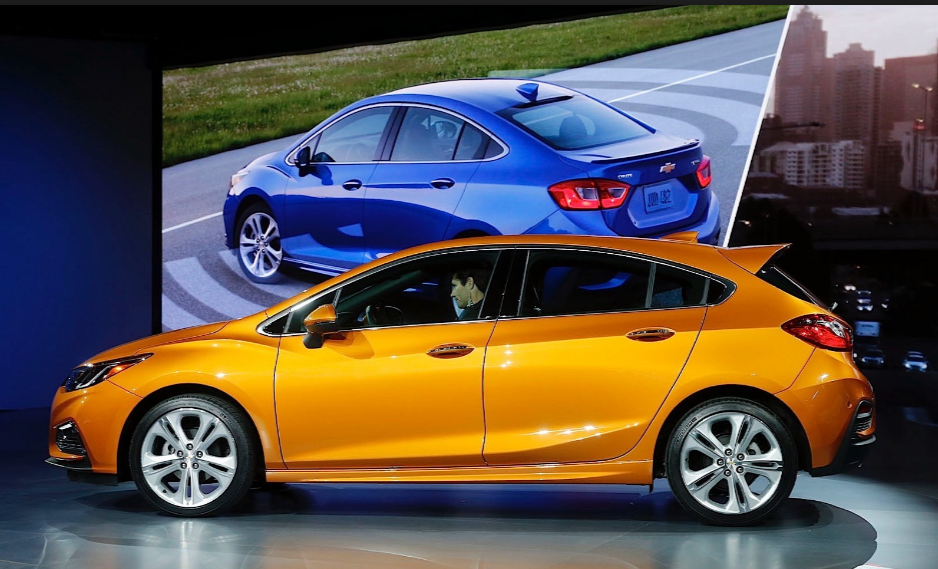 The manual Cruze also beats the EPA highway rating for the Prius by 2 mpg. That being said, the Prius gets 52 mpg in the combined cycle, so it still beats the Cruze Diesel on that front. And the automatic-equipped Cruze Diesel only gets 47 mpg on the freeway. By the way, both the manual- and automatic-equipped Cruze Diesel get 37 mpg in the combined cycle. Reports surfaced last fall that the Cruze Diesel may get as much as 50 miles per gallon on the highway, so Chevy's news is a little better than expected, and the General Motors division could use it. Cruze Diesel sales pretty much halted by late last year (the model moved one unit last month, and 2016 sales plunged 92 percent from a year earlier to just 256 units) as GM prepared its 2017 version. Not helping matters was both the continued fallout from the Volkswagen diesel emissions scandal, and Chevy's introduction of the all-electric Bolt. 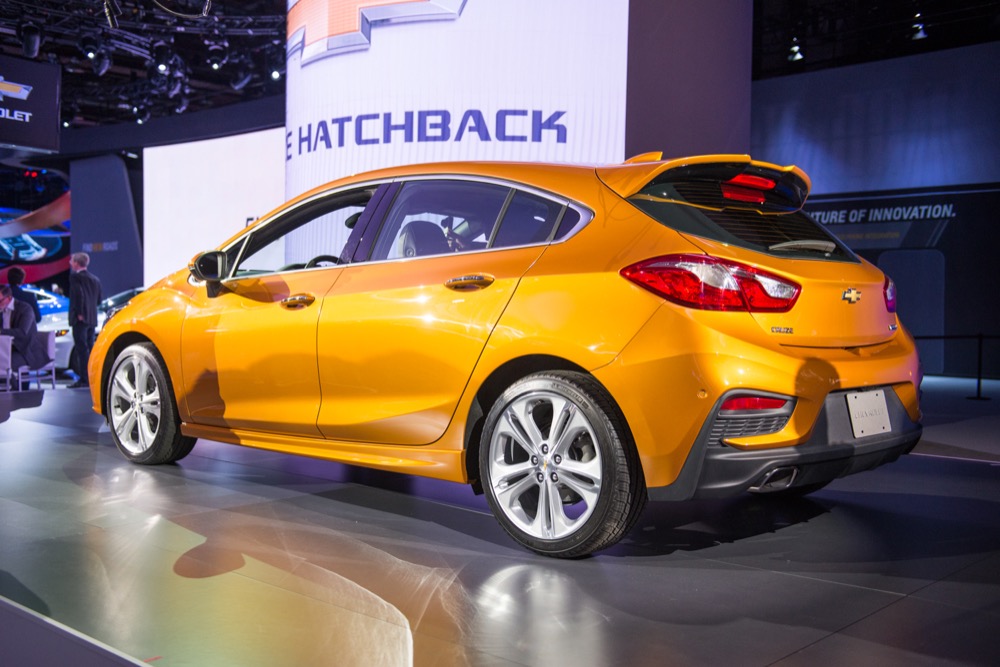 The Cruze Diesel comes standard with a new Ecotec 1.6-liter turbodiesel engine that produces 137 horsepower and 240 foot pounds of torque. The price will start at $24,670, though, making that road trip a pretty inexpensive one. If you want a hatchback, you can get a model year 2018 one later this year.

A Perfect Car for a Perfect Fall from RepoKar.com

Enjoy this summer with RepoKar