Ferrari will open a theme park in North America 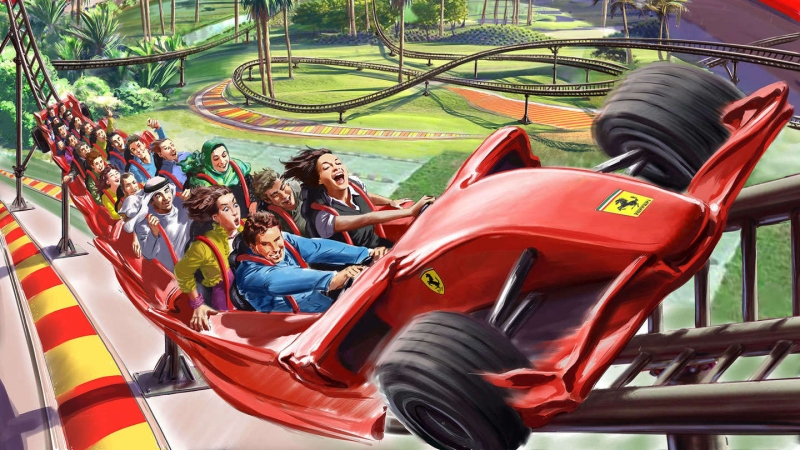 Ferrari intends to open its fourth theme park in North America. The first theme park was opened 6 years ago in Abu Dhabi's Yas Island, the same place where Warner Bros will open another theme park. The second park is still under construction in Spain as a part of the PortAventura Resort which is one of the biggest in Europe, Ferrari signed the agrement to open the park in 2014 . It's been not so long since the company announced about a third park that will be located in one of the primary cities in mainland China and now, they're heading straight to America. 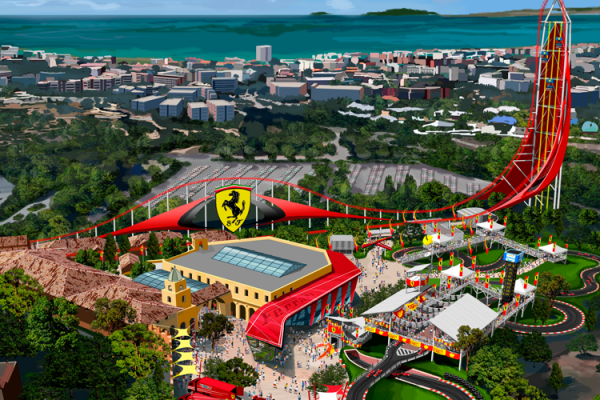 Potential locations and other details remain unknown, but as we might guess they could choose Los Angeles and Orlando which are known as epicenters for theme parks in America. Whatever the company will choose we can be sure that the new park will have various racing-themed attractions, roller coasters, vertical acceleration towers, virtual test tracks, and more. 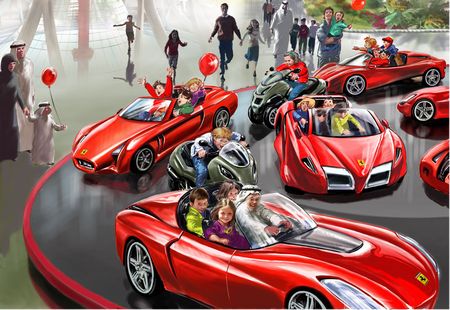 The company is trying to position itself as a luxury lifestyle automaker brand, the marque has a well developed merchandising and a network of retail stores through which sells its products. It's been also approved the renewal of Amedeo Felisa's contract as chief executive, but the company will be controlled more by Sergio Marchionne.

Enjoy this summer with RepoKar 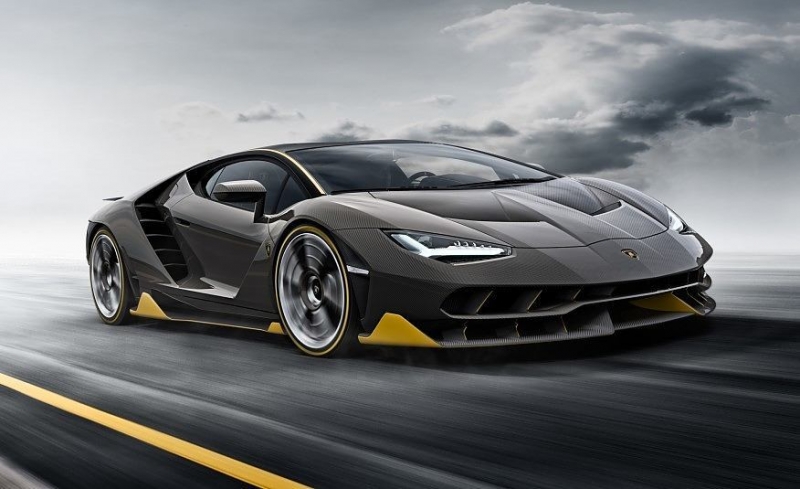