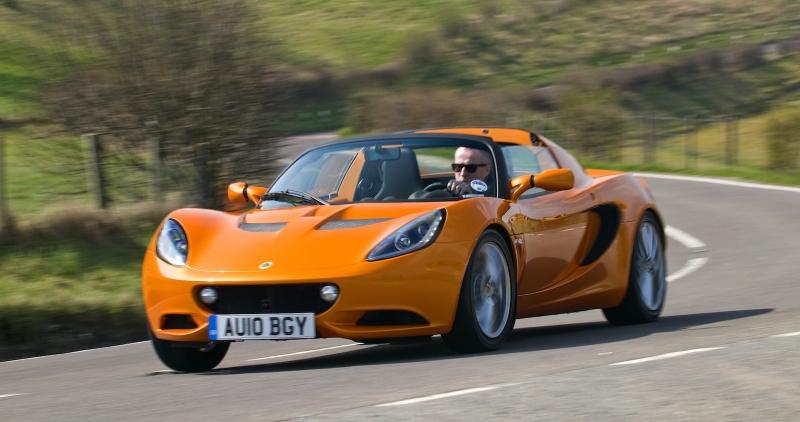 Do you know which sport car has been crowned as first on the list of 50 best cars to drive? It's the British-built lightweight Lotus Elise.

Do you know which sport car has been crowned as first on the list of 50 best cars to drive? It's the British-built lightweight Lotus Elise. In a list of 50 vehicles chosen by experts and judges this model has beaten up all the popular and super-expensive cars. It's funny considering it costs around £29,900 and £49,950 and is able to accelerate to 60mph in only 4.2-6 seconds, depending on the model. This vehicle can be literally called as one of the best in the world and the best in the UK. Considering it was voted by tens of thousands of motorists Lotus Elise for sure clinched one of the top awards in the Autocar Awards. 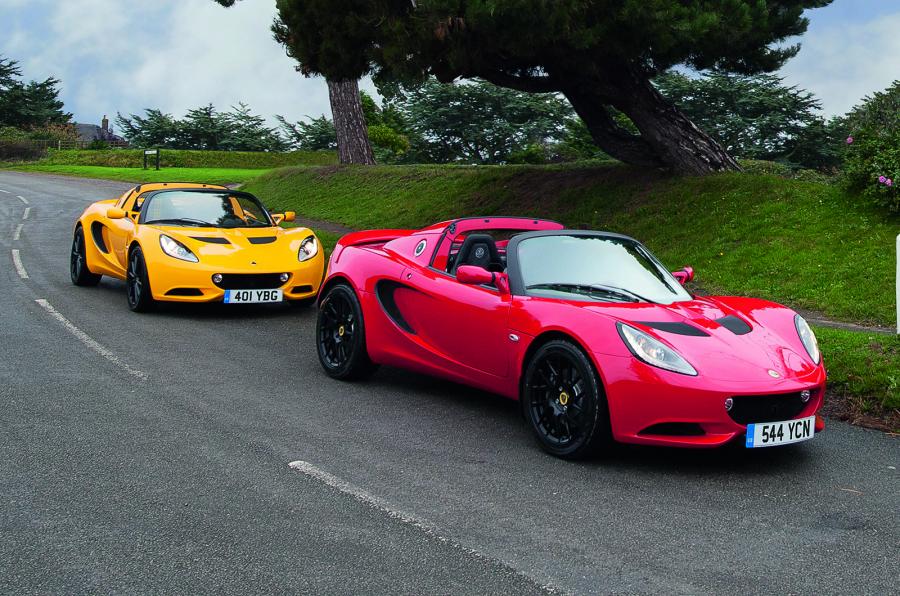 The Lotus Elise is a two-seat, rear-wheel drive, mid engined roadster conceived in early 1994, and released in September 1996 by the British manufacturer Lotus Cars. The design suggests Toyota Influence, rather than something from the land of steak-and-kidney pieand. The car has a 2.0-liter DOHC 16-valve four-cylinder engine riding behind the cabin. A six-speed manual is standard, but also it has an optional gearbox with a seven-speed dual-clutch automated manual.The roadster is capable of speeds up to 240km/h (150 mph). 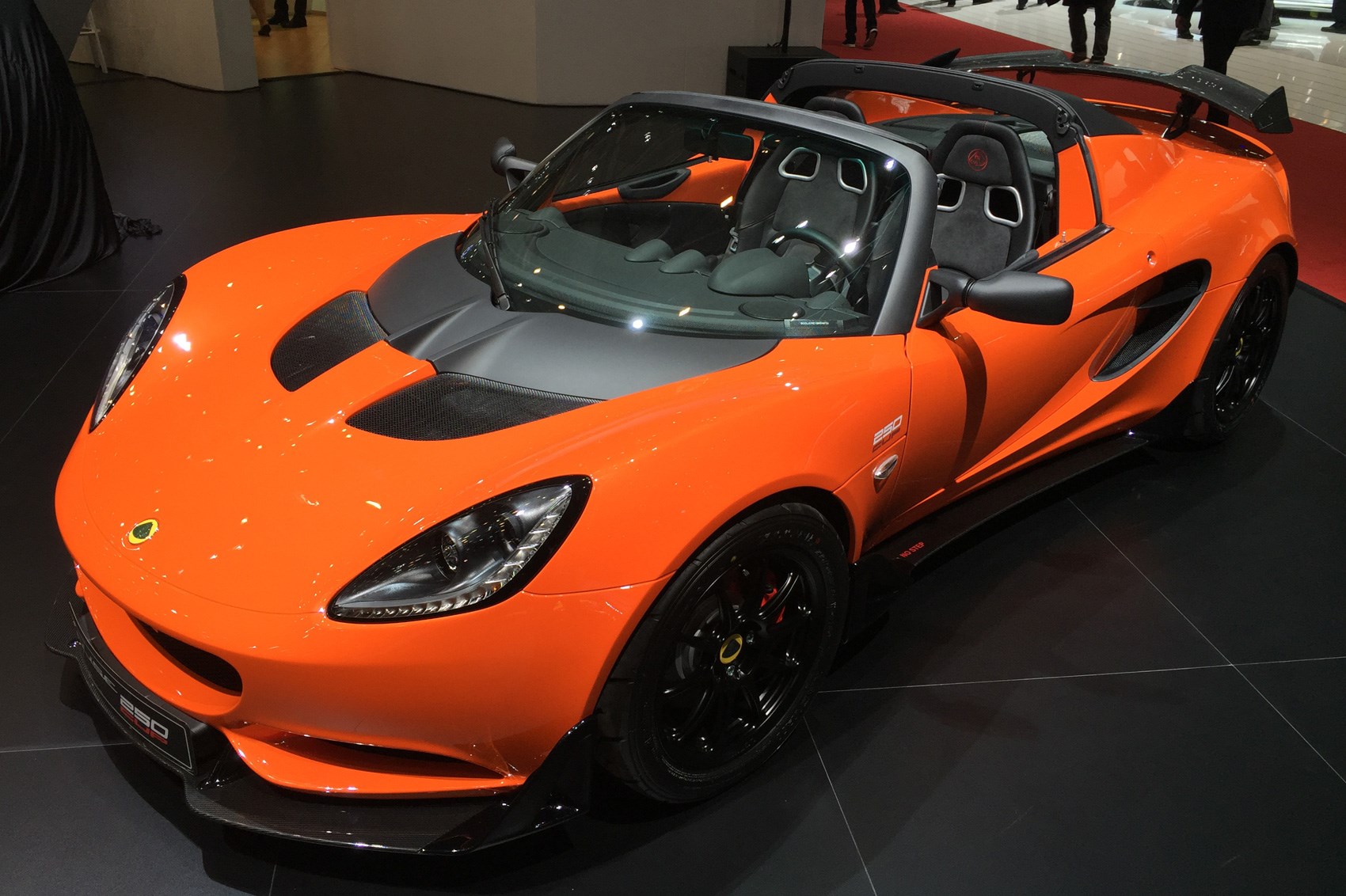